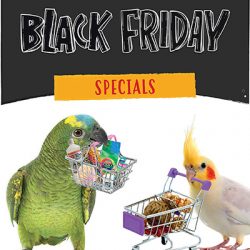 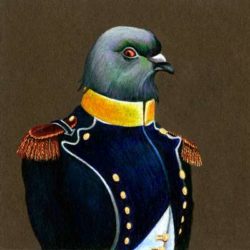 National Independence Day ( Narodowe Święto Niepodległości ) is a national day in Poland celebrated on 11 November to commemorate the anniversary of the restoration of Poland’s sovereignty as the Second Polish Republic in 1918 from the German, Austro-Hungarian and Russian Empires. Following the partitions in the late 18th century, Poland ceased to exist for 123 years until the end of World War I, when the destruction of the Read more about National Independence Day ⚔️[…] 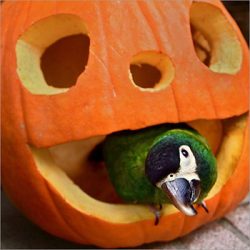 Halloween  falls on October 31 every year. Halloween has its roots in the Christian holy day of All Saints and the Celtic festival of Samhain. Ancient people believed that the spirits of the dead walked the earth at Halloween. Traditional Halloween activities for kids include wearing costumes, carving pumpkin lanterns, telling scary stories, and playing tricks Read more about Happy Halloween 🎃[…] 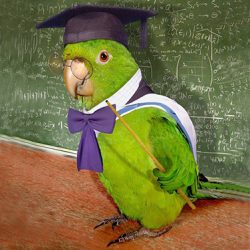 The Teachers’ Day  is a special day for the appreciation of teachers, and may include celebrations to honor them for their special contributions in a particular field area, or the community in general. The idea of celebrating Teachers’ Day took root in many countries during the 19th century; in most cases, they celebrate a local educator Read more about The Teachers’ Day 👩‍🏫[…] 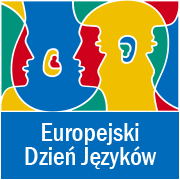 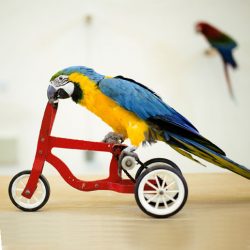 The United Nations officially designates June 3 as World Bicycle Day. World Bicycle Day is pretty much brand new — adopted by the U.N. General Assembly in April 2018. Let everyone know about this super cool celebration.   „Cycling is a source for social, economic and environmental benefits, and it is bringing people together.” ~ Read more about World Bicycle Day 🚴‍♂️[…] 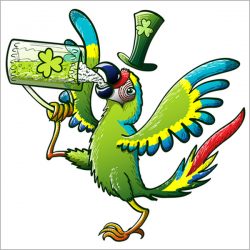 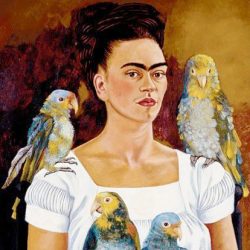 International Women’s Day is a time to reflect on progress made, to call for change and to celebrate acts of courage and determination by ordinary women who have played an extraordinary role in the history of their countries and communities. 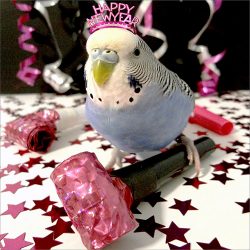