Valentine’s Day or St Valentine’s Day is celebrated every year on 14 February.
It’s the day when people show their affection for another person or people by sending cards, flowers or chocolates with messages of love.

Who was St Valentine?
The day gets its name from a famous saint, but there are several stories of who he was. The popular belief about St Valentine is that he was a priest from Rome in the third century AD.

This is the oldest known Valentine’s Day message in English. It was written in 1477

Emperor Claudius II had banned marriage because he thought married men were bad soldiers. Valentine felt this was unfair, so he broke the rules and arranged marriages in secret.

When Claudius found out, Valentine was thrown in jail and sentenced to death. There, he fell in love with the jailer’s daughter and when he was taken to be killed on 14 February he sent her a love letter signed „from your Valentine”. 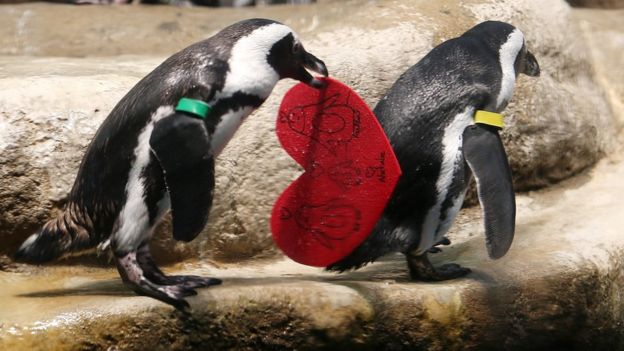