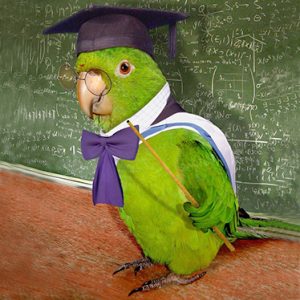 According to a 2010 decree of Polish Minister of Public Education, the first day of school for regular compulsory education schools in Poland is on September 1 or the first following Monday if September 1 falls on Friday, Saturday or Sunday. 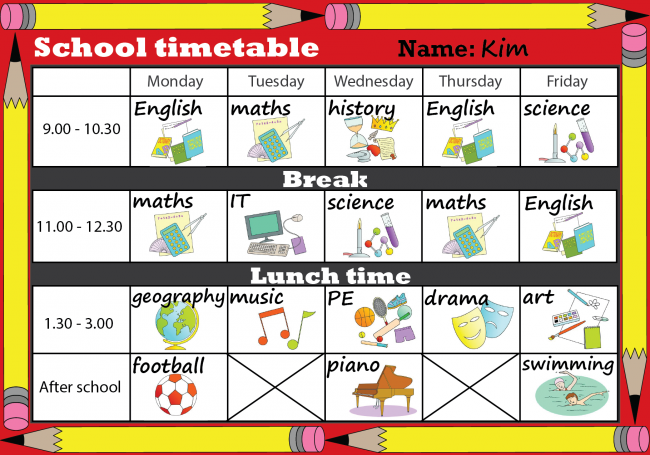 The first day of school for state schools in England and Wales varies by local authority and sometimes by school, but it is nearly always during the first week of September, or occasionally in the second week.

The school term in Scotland begins in mid- to late-August, more than a week earlier than in the rest of the UK. The precise date varies by local authority and sometimes by school.